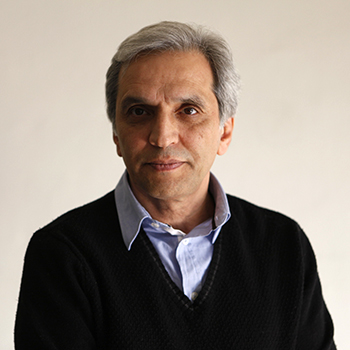 Born in Tehran, 1957. Mohsen Abdolvahab started his cinematic activities in 1980 by editing documentary and fictional films. In addition to writing and directing two feature films Please Don’t Bother and To Be Born, he is also one of the best-known Iranian documentary filmmakers in Iran. He has researched and/or directed more than 20 documentary films including Jobseekers in Two Shots, Lakh Mazar, and Haji Abbas’ Wives. He also has co-directed two feature films with director Rakhshan Banietemad: Gilaneh and Mainline.