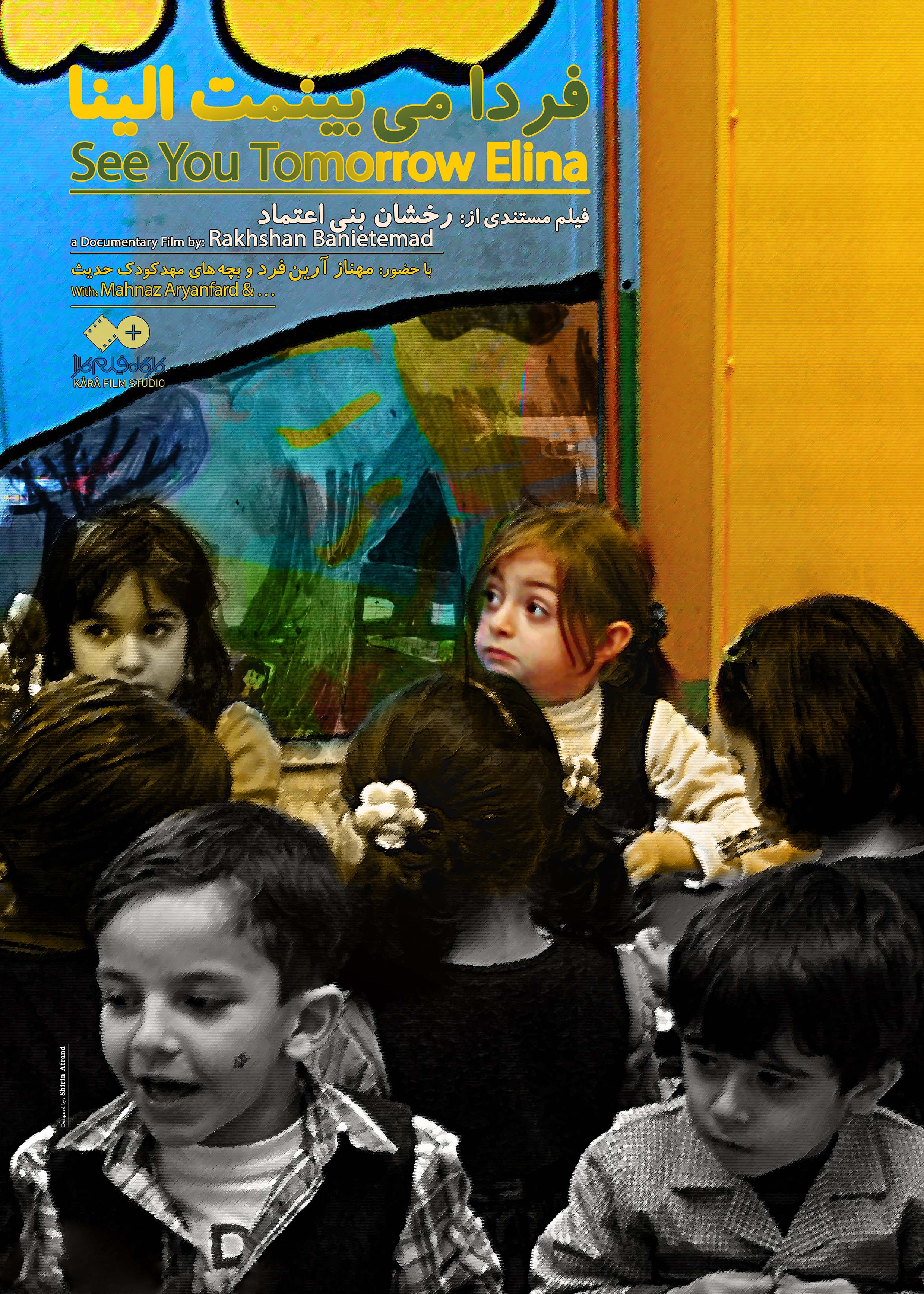 My daughter, Baran's childhood in the 1980s coincided with the Iran-Iraq war and the bombardment of large Iranian cities such as Tehran. Terrifying sleepless nights were followed by the next morning’s involvement in daily life which had to go on. Every morning when I took Baran to nursery school I used to wonder how the kids could bear this amount of stress during the day and the hours that they are away from us parents. The curiosity stayed with me for years for knowing what effects will the reflection of social circumstances have on children, and how Mahnaz, the caring principal of the nursery school would answer the endless questioning by children who don’t know the meaning of violence. In February 2011, after twenty odd years, I went to see Mahnaz and her nursery school with my camera. These days happened to coincide with the Iranian people’s demonstrations against the presidential election results of 2010 and the children who witnessed the violence and clashes of those days.

Decision to make the film “See You Tomorrow, Elina” in the midst of the socio-political turmoil resulting from the events after 2010, was a retreat to children’s innocent ambience, and in fact an escape for myself to find console, unaware that the reflection of the feverish circumstances would go deep into the society; even into the apparently ignorant world of children.