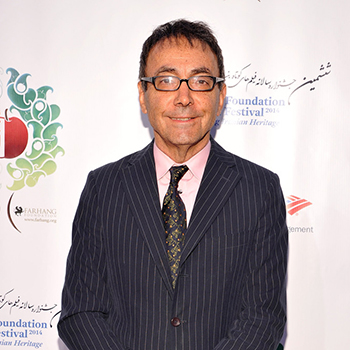 Mohammad Amin, known professionally as Mark Amin, is an Iranian American motion picture producer, distributor and writer who has been working in independent and mainstream cinema for more than two decades. Some of Amin’s film credits include The Prince and Me (2004), 1997’s Eve’s Bayou, and 2002’s Frida, a biopic which Amin executive produced. In addition to his film business he is active in his family business of farming pistachios which originated in Rafsanjan, Iran with his great grandfather and he is now continuing in California.