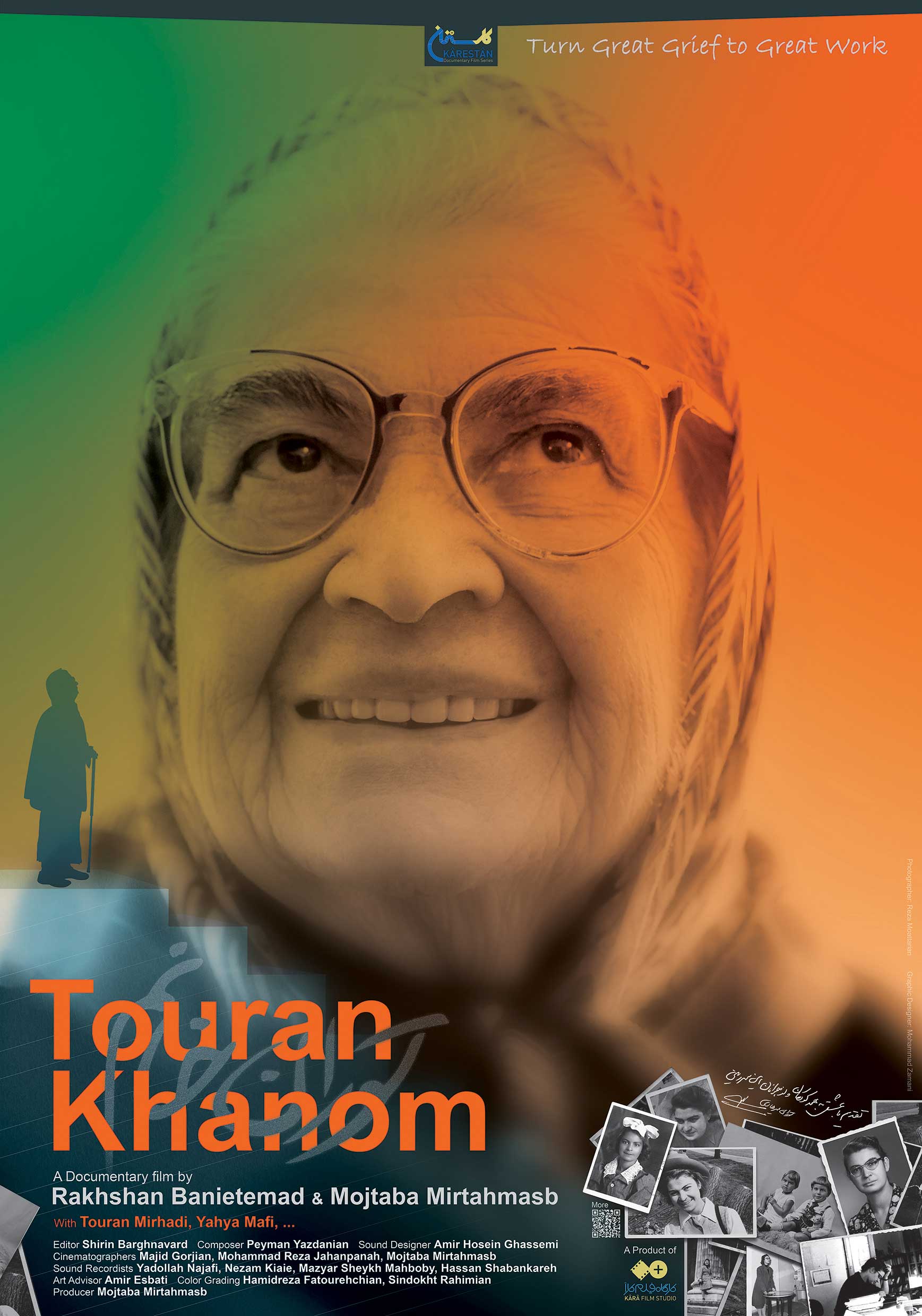 Chief among these publications is the Encyclopedia for Young People, a monumental reference book for children and young adults. It is the first pictorial encyclopedia for the 10-16 age range group. Work on the Encyclopedia started in 1980 and has continued with the contributions of over 250 scholars, working voluntarily. The Encyclopedia has now XVII volumes.
“Peace is to be learned-lived at childhood,” maintained Touran Mirhadi and she lived this wisdom in her 89 years. She has many books and articles to her name. In addition to CBC, she has been directly involved with the establishment of 20 institutions and has supported a dozen others for children. No wonder, then, she is known as the godmother of progressive education in Iran.