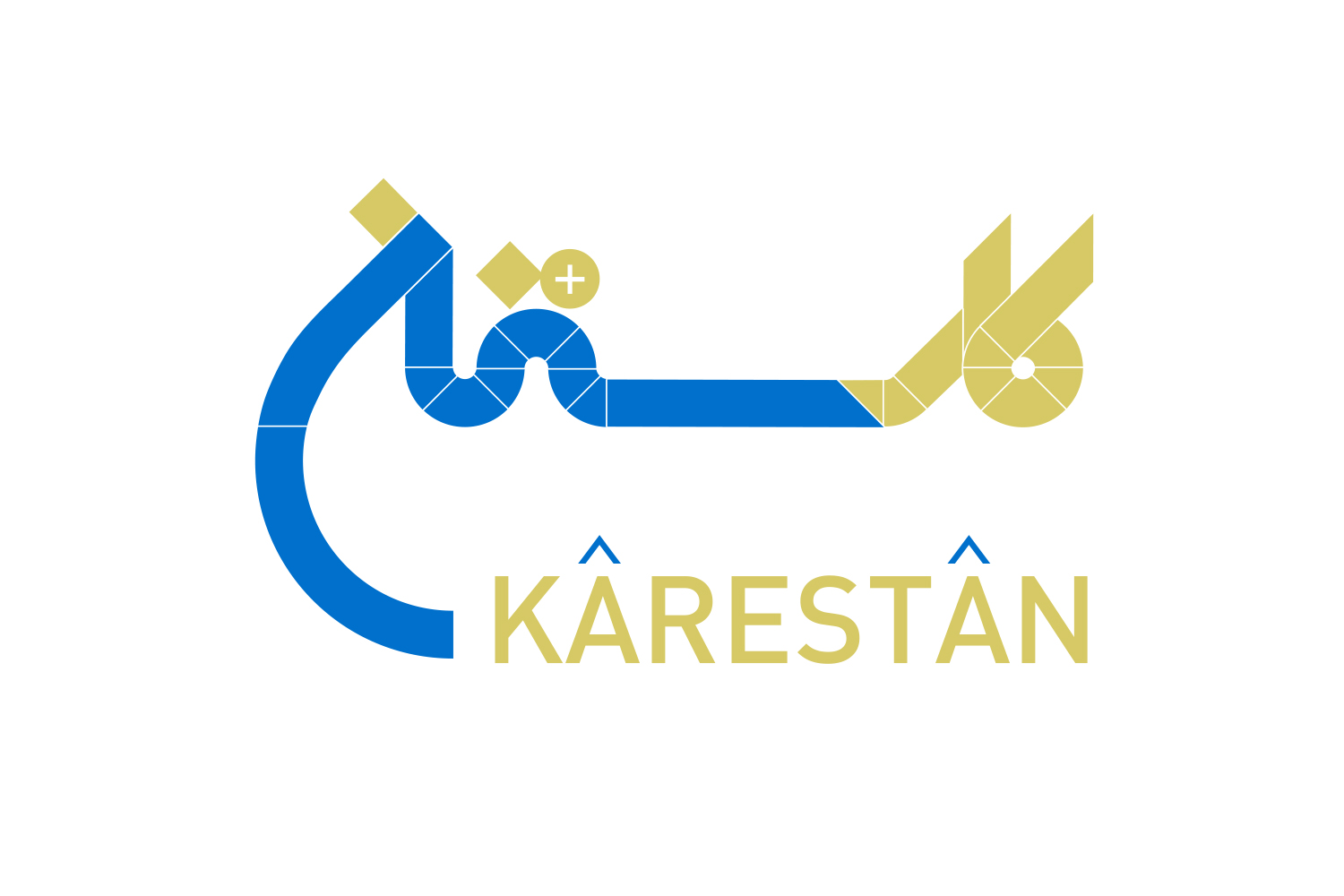 According to “Karestan Public Relations and Media”, quoting from “International Cinema Verite” Festival's Public Relations, these workshops will be held on December 4-10, 2016 in Auditorium number 2 of Charsoo Cineplex with the aim of extending the knowledge of documentary cinema and furthering the capabilities of Iranian documentary filmmakers. “Karestan” will be present in the workshop section of “Cinema Verite Festival” by holding two workshops:-

Applicants attending the Research Workshops at the 10th “International Cinema Verite Documentary Film Festival” may visit the festival”s website at www.irandocfest.ir starting today (November 8, 2016) until November 20, 2016 to learn about the general and specific requirements for participating in the workshops, studying its schedule as well as registering in for the workshops online.