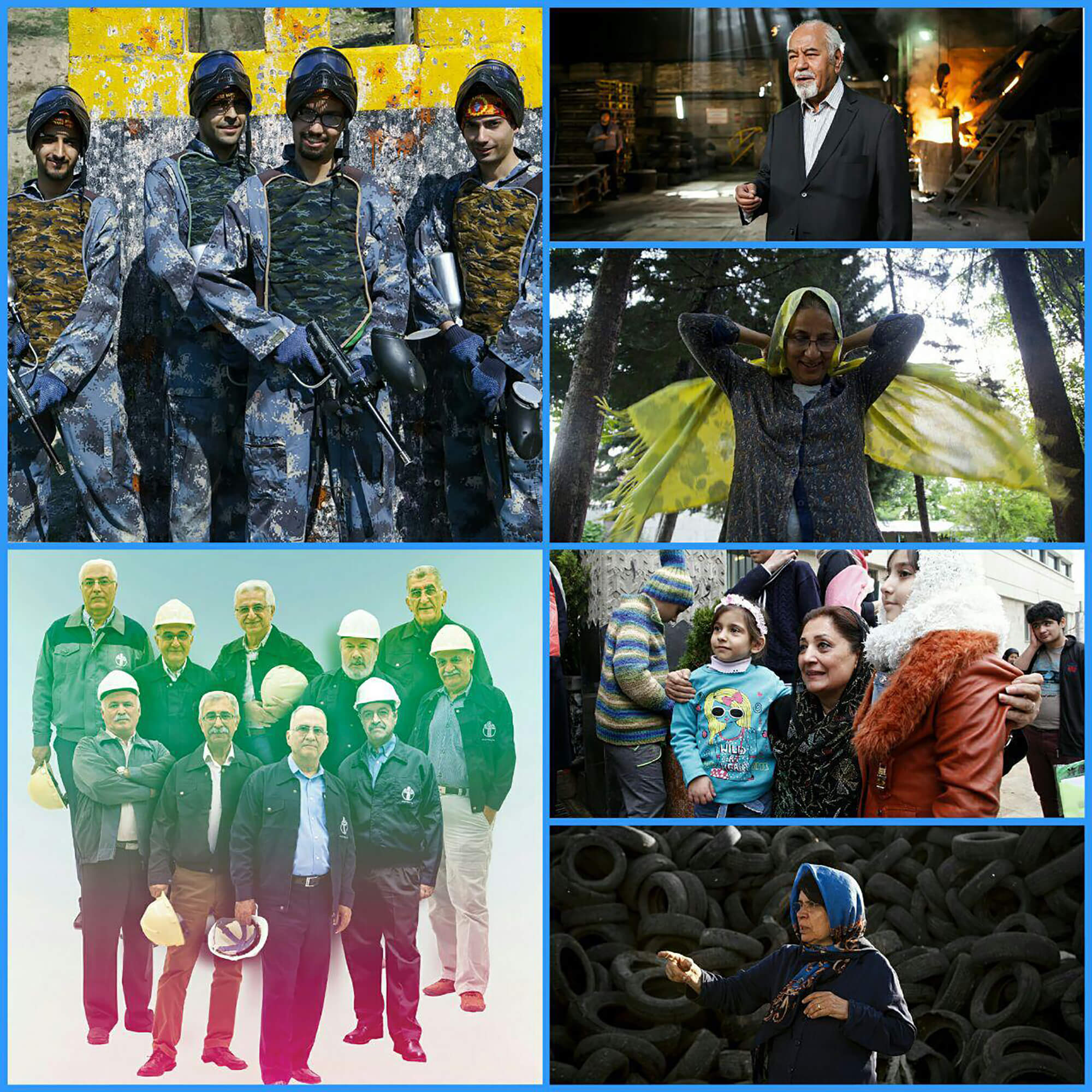 Six documentary films from “Karestan Documentary Film Series” produced by the private sector, Rakhshan Banietemad as Artistic Consultant and Mojtaba Mirtahmasb as Producer, will be screened in the special section of the 10th “International Cinema Verite Documentary Film Festival”.

It is worth noting that the aim of “Karestan” is to record and re-count the efforts by those who, while facing many challenges, have been able to give a dignified meaning to work. Through recording and passing of their knowledge and experiences, we can provide valuable role models for the whole society and especially for the youth.