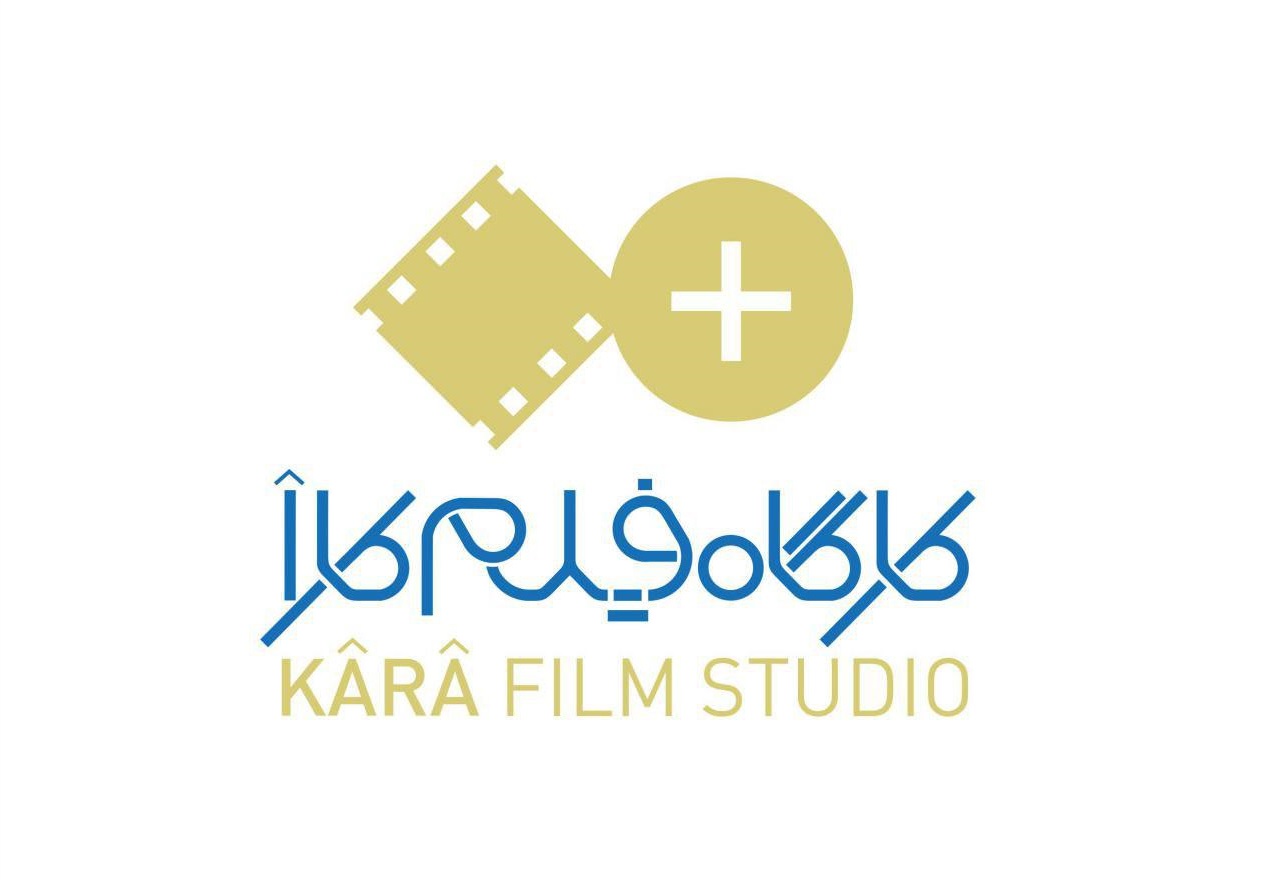 In order to introduce and present “Karestan Documentary Film Series” as well as other documentary films directed and produced by Mojtaba Mirtahmasb and Rakhshan Banietemad, a special booth has been assigned to “Kara Film Studio” at FIFF's Film Market.

In addition, a catalogue has been provided for the “Kara Film Studio's” booth at FIFF. In this catalogue, “Karestan” Documentary Film Series have been fully introduced as well as other products and activities by “Kara Film Studio”.

The 35th International Fajr Film Festival is being held at Charsoo Cineplex from April 21st to April 28th.