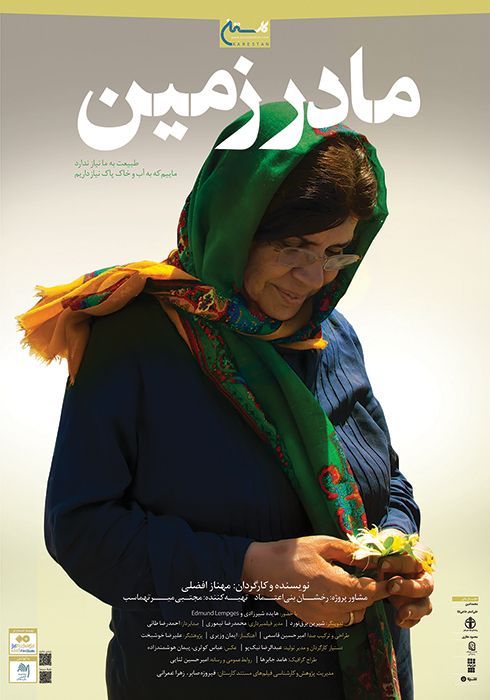 The Special Jury Award at Urban Film Festival was given to the documentary film “Mother of the Earth” directed by Mahnaz Afzali and produced by Mojtaba Mirtahmasb.

The closing ceremony of the 6th Urban International Film Festival was held on Saturday evening 5th August at Milad Tower Conference Hall where the selections of this cinematic event were announced.

In this ceremony, the Special Jury Award of the Urban Film Festival was given to Mojtaba Mirtahmasb for producing the documentary film “Mother of the Earth”.

This documentary film which is being screened through Art and Experience Cinematic Group, is a look at the joint life and work of Hayedeh Shirzadi and her husband Edmund Lempges and their efforts toward elimination of the brual of domestic waste and turning the waste into bio compost and producing organic fertilizers to be used for organic agriculture.