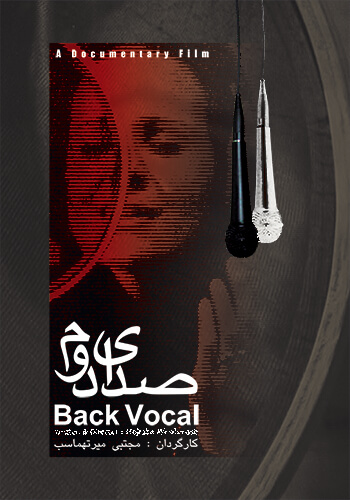 24 years after the Islamic Revolution of 1979 and the legal prohibition against female solo singing in Iran, rumors about females being permitted to sing as duets has encouraged female singers to take initiatives for recording and release of their musical albums.