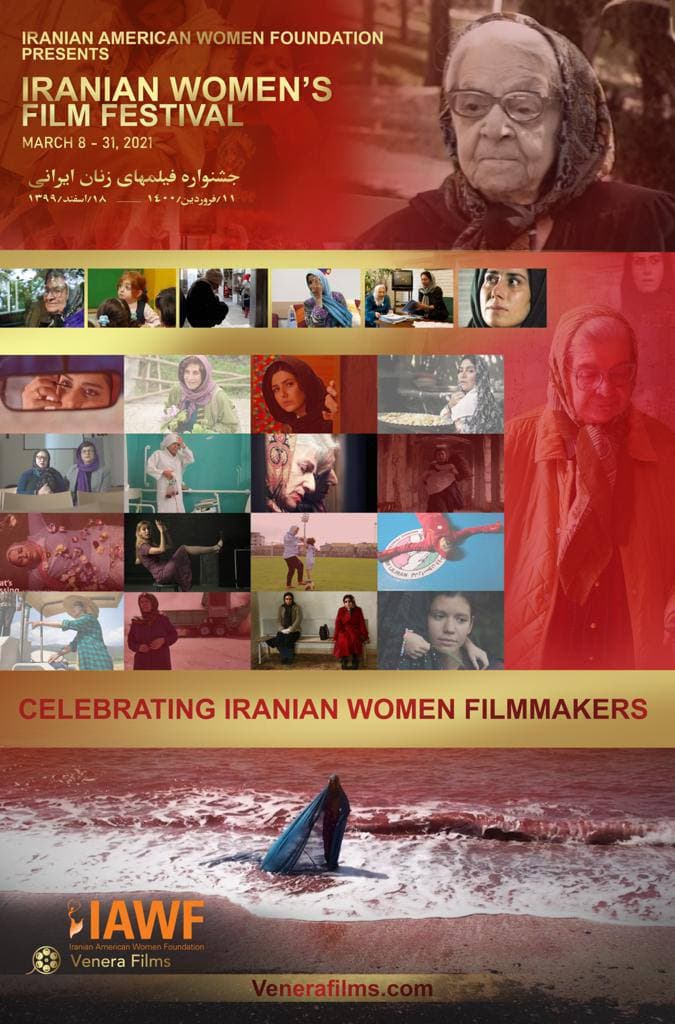 Rakhshan Bani-Etemad spoke with Barbara Chars about her documentaries screened

Barbara is a veteran film programmer, writer, and lecturer who has just recently retired as Director of Programming, for the filmcenter. She served in several capacities over 45 years, originatingprogramming that included the Black Harvest Film Festival, the Chicago European
Union Film Festival, Asian American Showcase, and the Festival of Films from Iran.

The Iranian Women's Film Festival is organized by the Iranian-American Women's Foundation in collaboration with Venra Films, and from March 8 to 31, you can view feature films and short films by Iranian women filmmakers virtually on “eventive” platform.