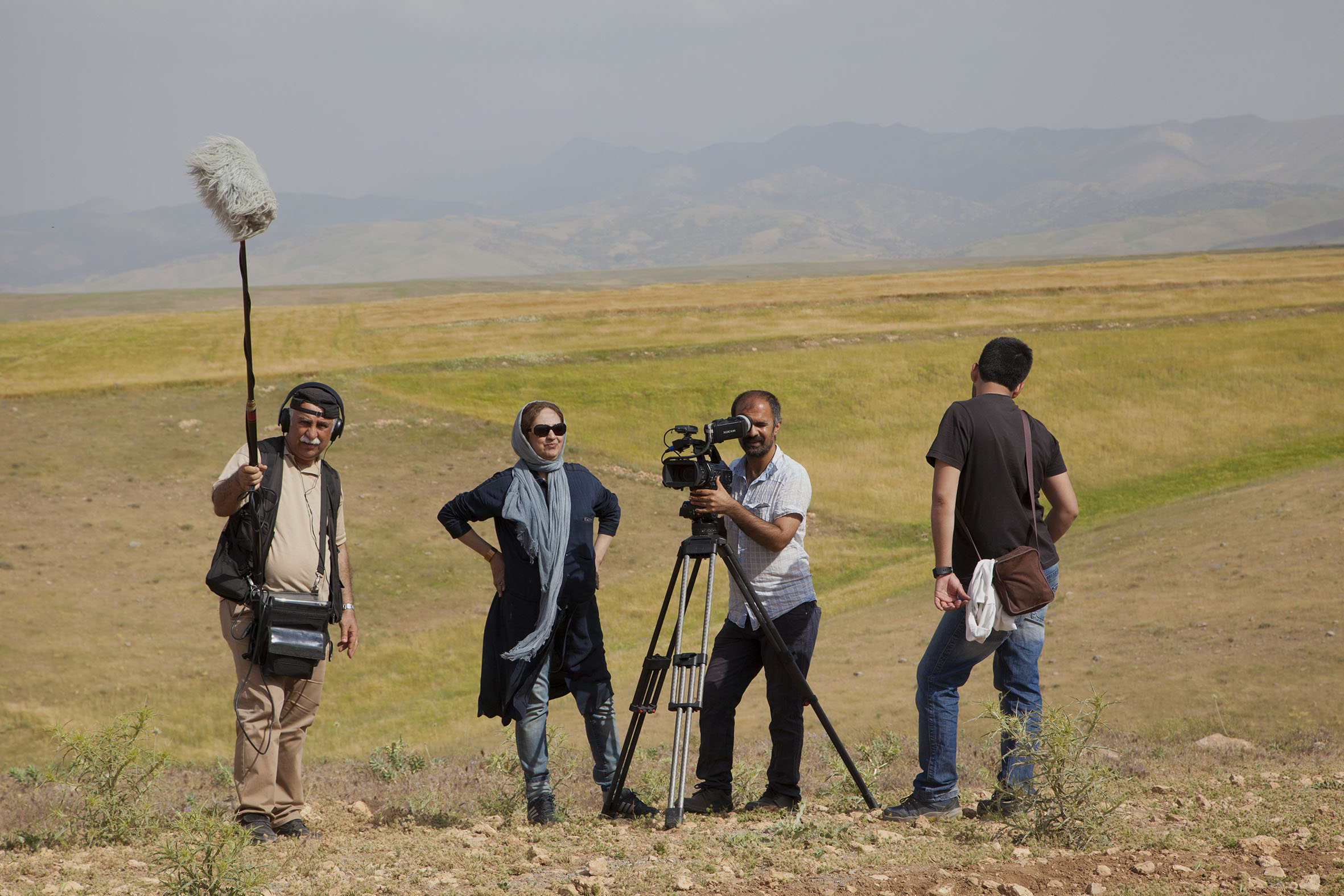 The closing ceremony of Health Film Festival was held at Vahdat Hall on August 27th. In this ceremony, the Jury’s Special award including Golden Tablet and Diploma was awarded to the documentary film “Mother of the Earth” directed by Mahnaz Afzali.

The closing ceremony of Health Film Festival continued with tribute paid to Rakhshan Banietemad. First a video clip was played followed by Mrs. Banietemad stepping onto the stage with the words: “I'm glad that some of the films I made were appreciated and that my films have had little effect.”