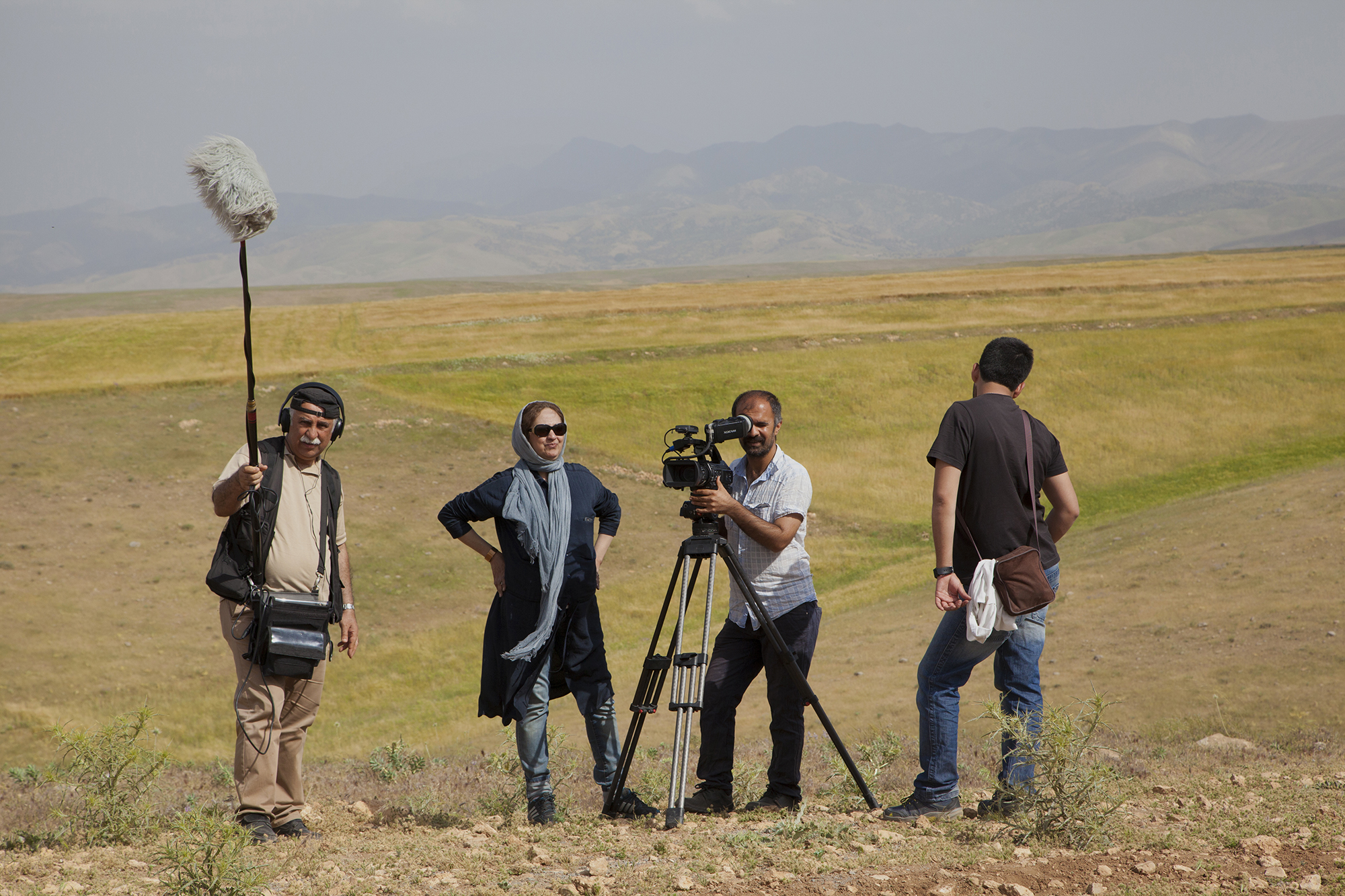 "Mother of The Earth" documentary, directed by Mahnaz Afzali and produced by Mojtaba Mirtahmasb is premiered this month in three international festivals in Iraq, Turkey and the Czech Republic.

According to the international distribution of "Kara Film Studio", "Mother of The Earth" documentary is making its first international appearance on 3rd October at the 2nd "International Slemani Film Festival" in Iraq.

The festival is taking place from 1st until 7th October in different categories of feature film, documentary, animation and short film at the University of Slemani.

This documentary film will also be screened on 11th October in the Ekotopfilm Festival in Prague, Czech Republic. Ekotopfilm starts from 6th until 12th October and focuses on the merging of technology and natural ecosystem and supports movies in the subject area of Environment, Science and Technology.

Presence of the documentary in the Panorama section of 4th Bozcaada International Festival of Ecological Documentary in Turkey on dates 11th -15th October is another international appearance of this movie.

"Mother of The Earth" which is now screened across the country in the Art & Experience cinemas, is a glance at the shared life and work of Hayedeh Shirzadi and her husband’s hard work in an attempt of elimination of burial of urban waste and instead transforming it into bio-composts for use in organic farming.

It is important to consider "Mother of The Earth" has previously won two special jury awards in "Urban International Film Festival" and "National Health Festival".