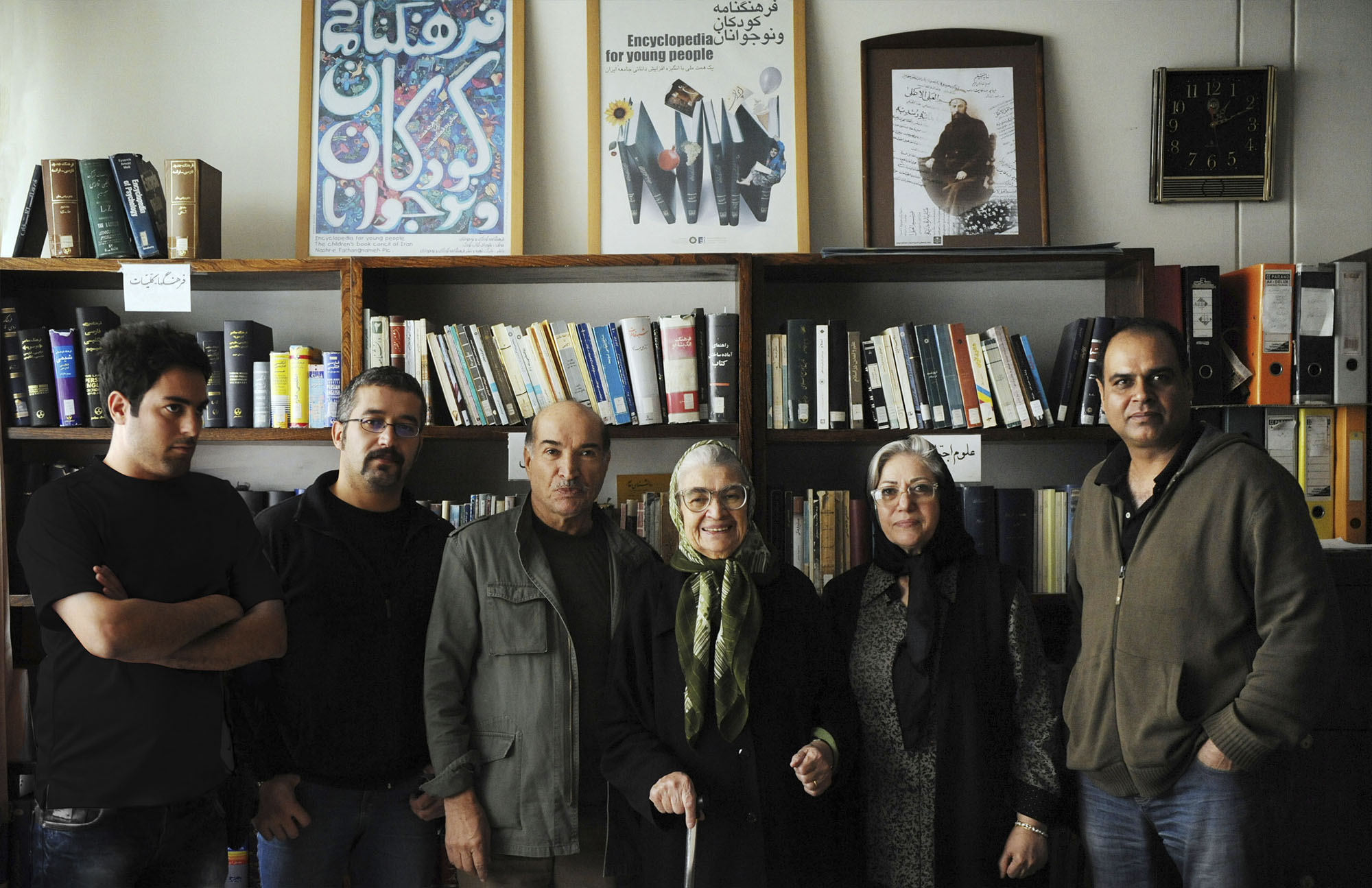 As we are proceeding the first anniversary of passing of Touran Mirhadi the editing stage of the documentary Touran Khanom a collaboration of Rakhshan Banietemad and Mojtaba Mirtahmasb has now come to an end and this movie is now entering the postproduction stage.

Shooting of this movie began from 13 October 2012 through until the last days of Ms Mirhadi’s lifetime in autumn 2016. The movie features the unique characteristics of this lady’s personality as a pioneering teacher in her 89 years of lifetime.

Touran Mirhadi was a founder of a creative methods of teaching and education amongst children who also established a primary and secondary school since her return to Iran between years of 1955-1980 named after her brother "Farhad". The two other important institutes of ‘The Children’s Book Council’ and "The Iranian Encyclopedia for Young People" were also established by her.

Shirin Barghnavard who began editing the movie Touran Khanom since spring this year, has now finalized the movie on 14 October with running time of 90 minutes. Peyman Yazdanian his the composer of the music film and the sound designing by Amirhossein Ghasemi are underway.

Prior to the movie Touran Khanom, Rakhshan Banietemad and Mojtaba Mirtahmasb have collaborated on the Karestan Documentary Film Series design and production. Karestan includes six documentary films on the story of Iranian entrepreneurs and value creators. Each film is created by a different director and is currently being screened across the country in Art & Experience cinemas.