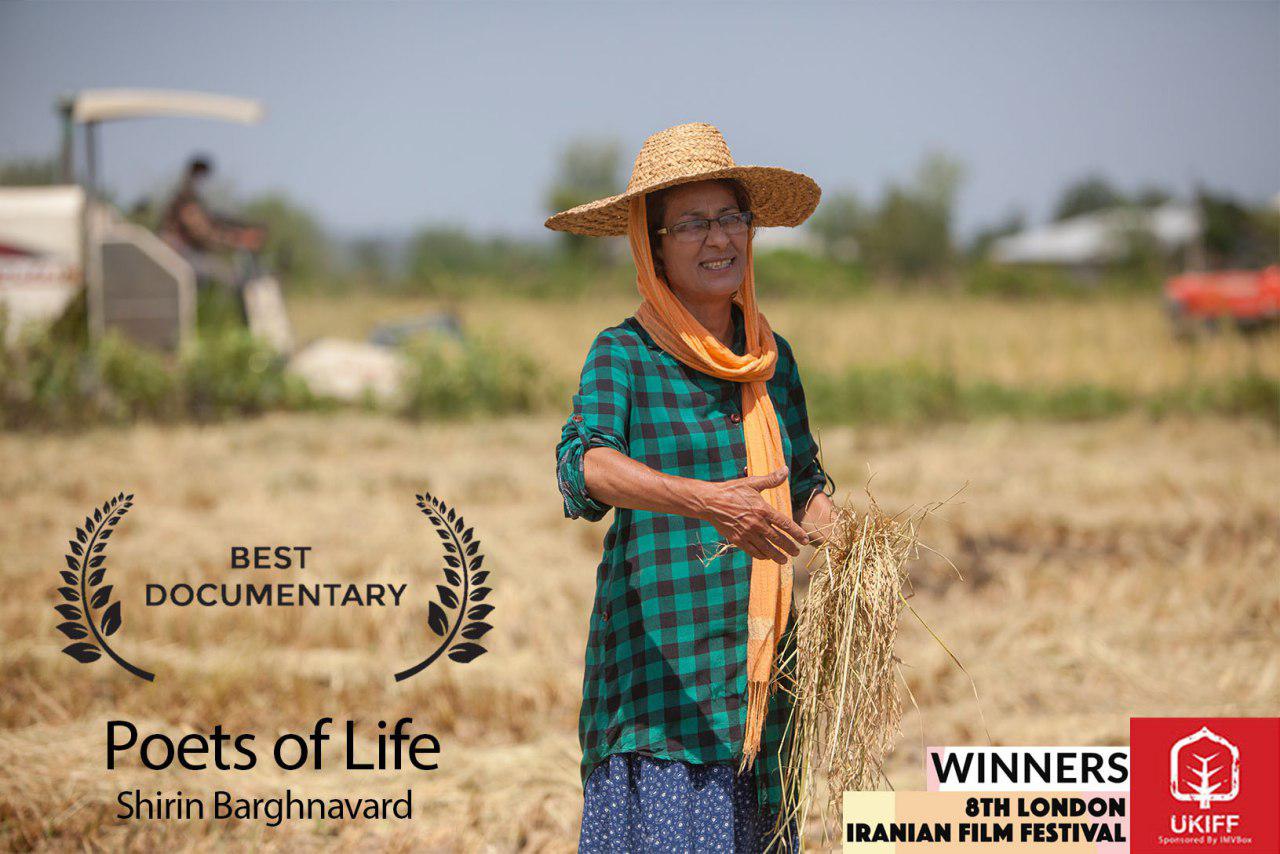 Best Documentary Award From The UKIFF Goes To "Poets of Life"

The documentary "Poets of Life" with the direction of Shirin Barghnavard and produced by Mojtaba Mirtahmasb has been granted the Best Documentary Award by the 8th UK Iranian Film Festival.

It is important to note "Poets of Life" has previously been awarded the "Special Jury Award" in South Korea’s International Green Film Festival of Seoul; as well as the "National Award" at the "6th International Green Festival" in Tehran. The Honourable Award from the "Innsbruck Nature Film Festival" in the Environmental Documentary sector is another accomplishment of this successful documentary.