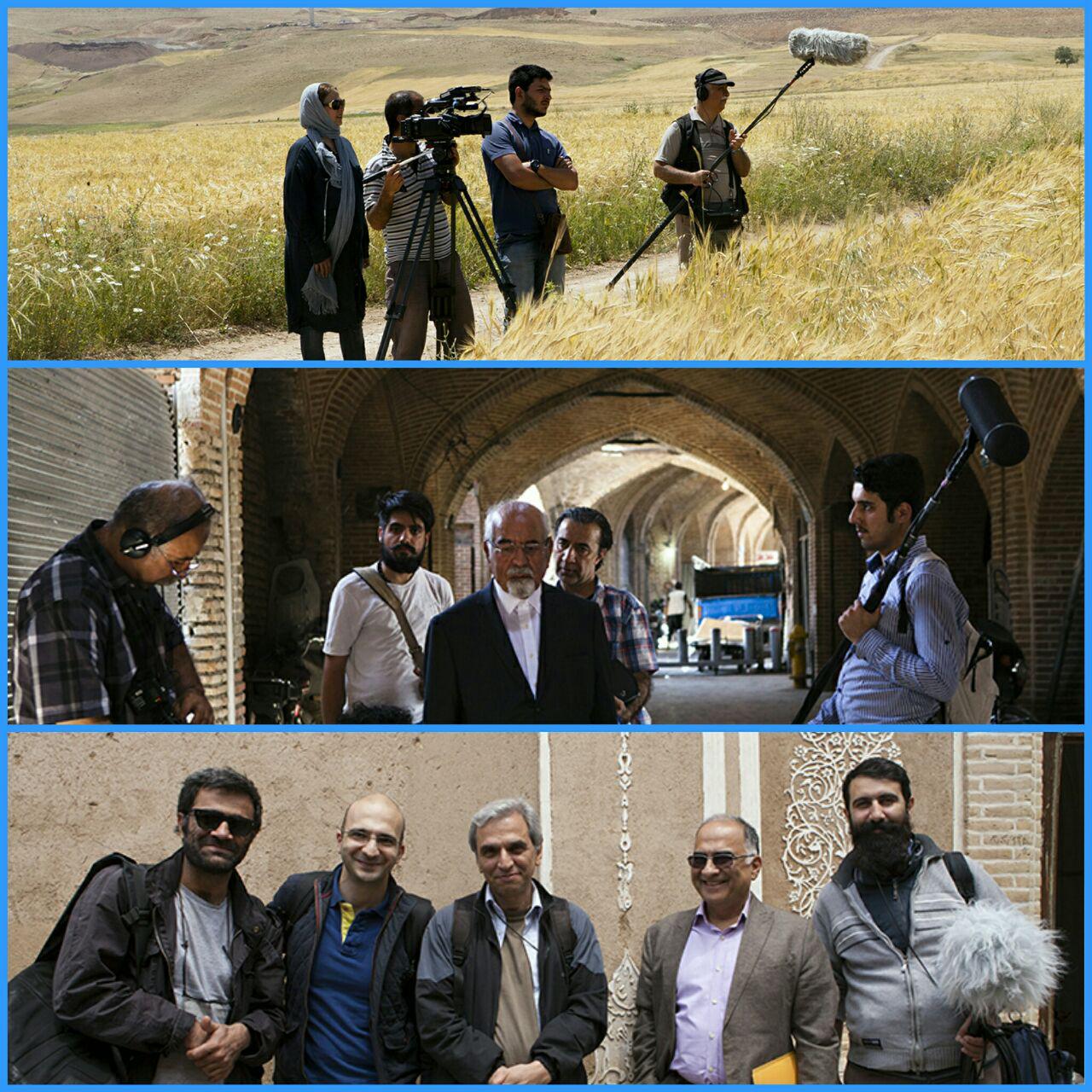 Screening of Three “Karestan” Documentary Films at “Made in Iran” Festival

Three documentary films from “Karestan Documentary Film Series” produced by the private sector, Rakhshan Banietemad as Artistic Consultant and Mojtaba Mirtahmasb as Producer, will be screened in the 1st “National Made in Iran Festival”.