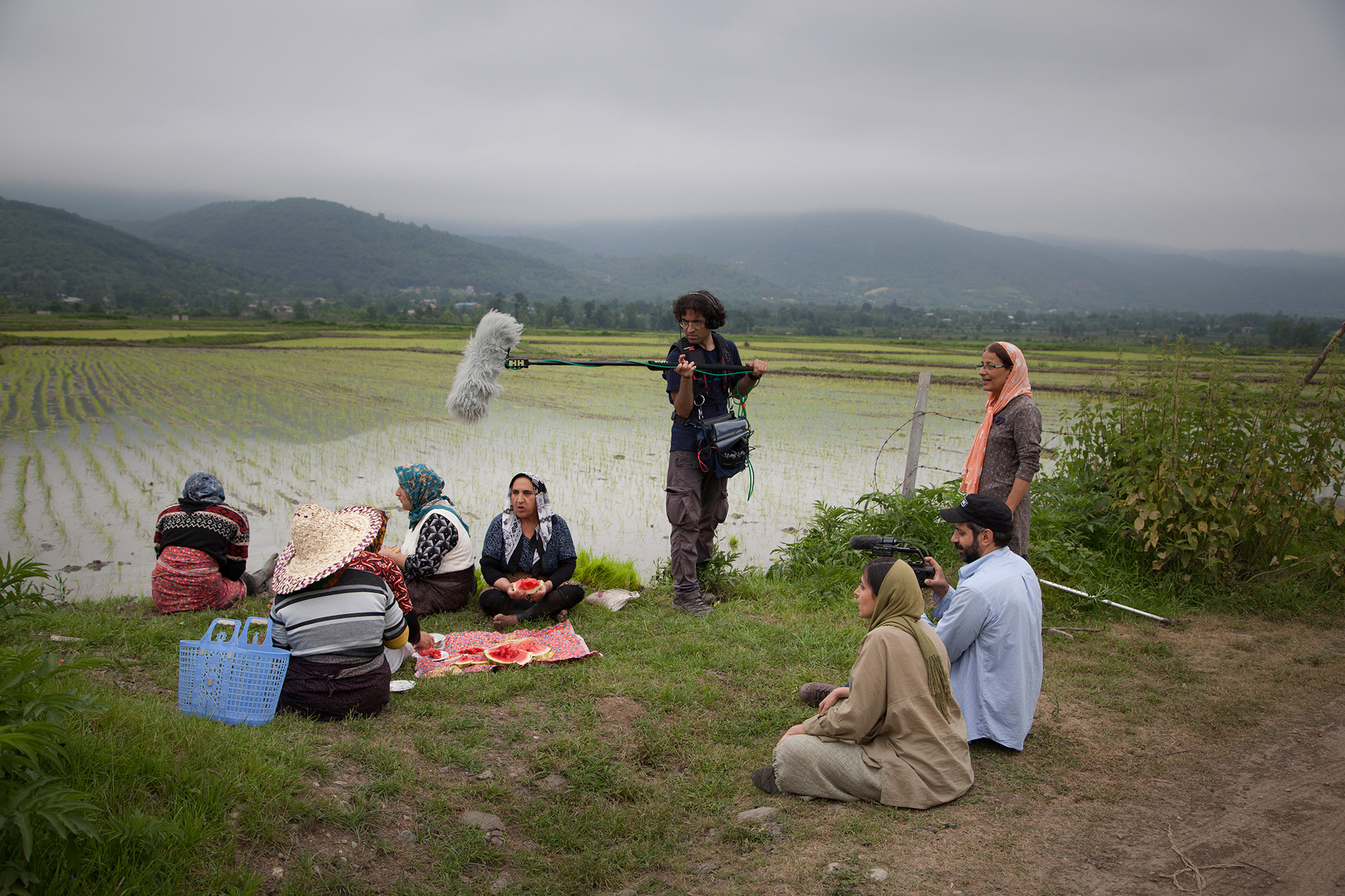 The movie “Poets of Life” directed by Shirin Barghnavard and the production of Mojtaba Mirtahmab was granted an Honorable Mention at the Innsbruck Nature Film Festival in Austria.

The Innsbruck festival took place between 10-13 October with three sectors of Feature, Documentary and Animation. “Poets of Life” was screened at this festival on 19th October.

The Jury of the “Innsbruck Nature Film Festival” have honorably mentioned “Poets of Life” in the following passage:

“A gentle interpretation of the story of a female Iranian farmer. Viewers follow the journey of a sympathetic protagonist, who loves her soil, as she evolves into an engaged nature activist. One begins to recognize the significance of small occurrences in her daily life. We come to see the importance of both small and large issues, from earthworms to an international rice business. The camera stays focused on the protagonist, and captures the surroundings of the farmer in an unobtrusive, poetic way.”