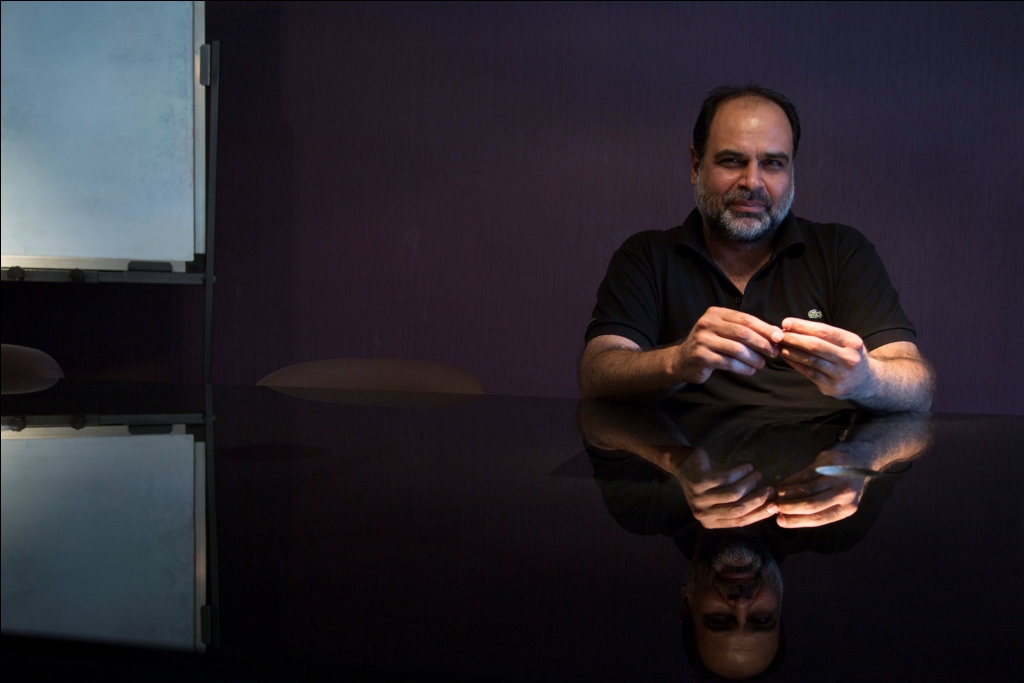 The trophy and diploma for the Best Film in the Documentary Section of the Industrial Film Festival was granted to Mojtaba Mirtahmasb, producer of “Friends at Work”.

The two documentary films “Flax to Fire” directed by Bahram Azimpour and “Friends at Work” directed by Mohsen Abdolvahab from the “Karestan Documentary Film Series” that have been produced by the private sector with Rakhshan Banietemad as Artistic Consultant and Mojtaba Mirtahmasb as Producer, were present at the Industrial and technological Film and Photo Festival.

In this festival, tribute was paid to Aliasghar Hajibaba, founder of Iran”s Foundry and Ferroalloys Industries. In addition, “An Experience” Master Class of this festival with the topic of “Industrial Documentary Cinema Market Assessment” shining a light onto “Karestan Documentary Film Series” was held in the presence of Mojtaba Mirtahmasb and Mehdi Ganji.